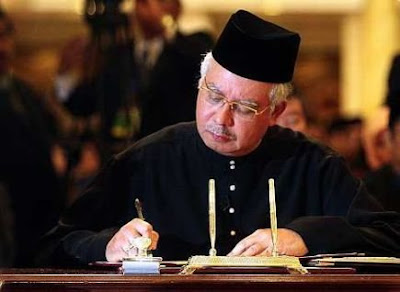 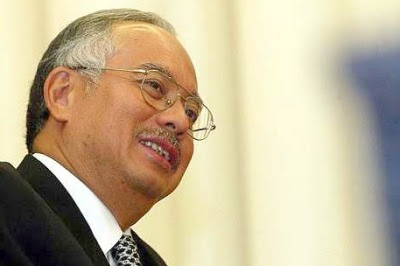 Posted by Goh Wei Liang at 9:10 PM 4 comments: Links to this post

I am extremely impressed with the silence by DAP leaders. A news search disappointed me actually. Where are the brilliant Economists and lawyers of DAP ? MCA challenged you, but you chose to duck.
I have several questions for you guys on PAS Untuk Semua. 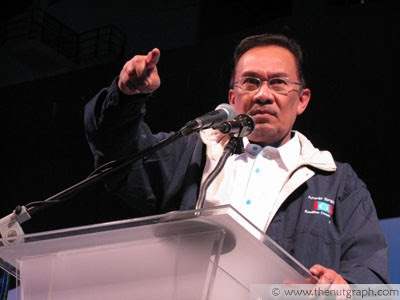 Now guys. In one hand, we have Barisan Nasional. 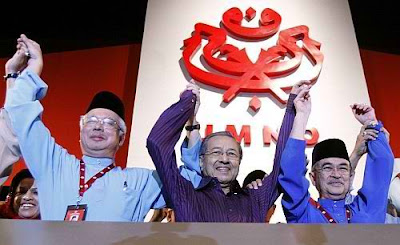 As much as some of you hate the previous policies while some appreciate the achievements of the past, we have today several master plans called the

All these falls under the People First Performance Now concept. Unfortunately, when we look at the other hand, we have
Seems to me each party in Pakatan Rakyat is racing to be the "leader" of the pack and outdo each other to be Prime Minister.

There is no clear plan of what they intend to do together besides creating chaos and overthrowing the Government. Any Pakatan Rakyat geniuses care to explain, minus the profanities and unruly behaviour (guys, you need to grow up) ?

Hello, you cannot just run a country by digging up every dirty burrow or hole in every corner of the country and expect to create miracles in generating income for the millions of Malaysians. 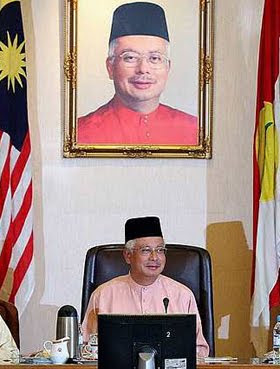 I believe people are wiser as the days go by and I am confident that in the next election, Datuk Seri Mohd Najib Tun Razak will receive a 2/3 mandate.
Posted by Goh Wei Liang at 11:23 AM 6 comments: Links to this post

Less than a day after news broke out that there is "suicide note" written in Chinese (apparently by Teoh Beng Hock), one news portal was quick to add some spice, flavor and twist to it.
Read this piece : Ten questions about ‘Teoh’s note’. That is, the alternative media my friends. 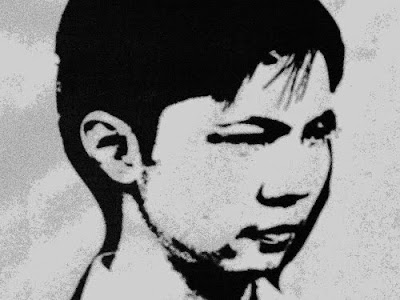 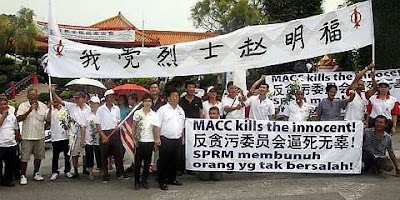 I urge the lawyers representing Teoh's family, the Selangor State Government and the Opposition to refrain from disqualifying the "suicide note".

Since the lawyers are from the Opposition, I also believe that they should all step down as there is a clear cut evidence that conflict of interest arises. Kit Siang and Son, Karpal Singh and Son, as well as the DAP warlords know this.

The sensational story making forensic expert is expected to testify in Court soon. It is going to be interesting since she said the case is 80% homicide.

Time to revisit this blog also - http://t4tbh.blogspot.com - as we begin to explore other options to sincerely seek justice for Teoh.
Posted by Goh Wei Liang at 11:41 AM 13 comments: Links to this post

The Government's process is straight forward.
If a particular Ministry wants to get opinions on any finance related matters, the Ministry can write to the Finance Ministry together with any appendices attached as well as their own analysis.

The Ministry concerned can also write to the Finance Ministry on behalf of the agencies/corporations/councils under their jurisdiction and portfolio on any finance related matters.

Just to add, annual budgets by the agencies must also be submitted to both the Ministry concerned and the Finance Ministry.

In the first place, when the matter has been evaluated by say, the Transport Ministry, the Minister will then pass it on to the Finance Ministry. 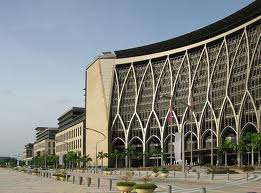 Several people will know, or at least one of them, about this matter somewhere along the lines. Who? 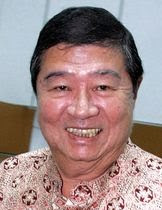 If not during that time, what about the post Cabinet meeting of the Finance Ministry ? No one brought it up at all at that time ? I am surprised.

For the case to proceed, I believe the following documents are necessary to be declassified and presented in Court:

The people that should be required to testify in Court will surely be the senior civil servants and political leaders at that time which include:


FROM THE FINANCE MINISTRY (MOF)

FROM THE TRANSPORT MINISTRY (MOT)

This is gonna be an interesting case which will even overshadow Anwar Ibrahim's sodomy trial that seemed to be postponed from time to time for gazillion times. We shall let the Court decide. Let this be judged in a legal Court and not the public court of opinions.

All are innocent until proven guilty and all have the right to be heard in Court.
Posted by Goh Wei Liang at 11:55 AM 3 comments: Links to this post

When news broke out that Tun Dr Ling Liong Sik was charged in Court, one thing crossed my mind right away.
Why did the AGC (Attorney General Chamber) spend time on the least expected to be charged, Tun Dr Ling, in the PKFZ case when the Government has a bigger headache - the legal obligations to continue paying the turnkey developer?

Facts that the Government of Malaysia and the Attorney General must know are: 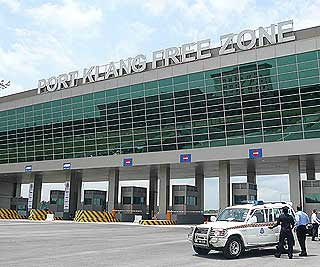 Why not use the time to find laws to halt the payments and bring the support letter writer, Tan Sri Chan Kong Choy, and the turnkey developer to Court instead for their right to be heard ?

Both their whereabouts are unknown and one is still the BNBBC Chairman. Why, if I may ask?

Some in BN and the Opposition are saying that this lawsuit shows MCA is not indispensable and MCA is irrelevant already.

Just by putting a Tun from MCA in Court is not enough to show that MCA is no longer a force in BN.

Let this not be an excuse to be used by fellow BN members that MCA can be arm twisted and bullied into all sorts. 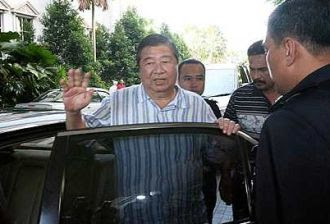 Neither should the members of the Opposition or the public speculate that it is Tun Dr Ling's fault entirely over this PKFZ issue, if any.

It might be true that MCA is irrelevant and will sink IF they continue to adopt the China-men mentality (we shall discuss this some other day) but it is untrue if we relate it to this lawsuit.

The former Transport Minister, Datuk Seri Ong Tee Keat, had once stressed that MCA has never been involved in PKFZ. Read more HERE.

I believe Tee Keat's words carry weight and is credible since he is a respected figure among Malaysians, even from the Opposition.

MORE TO COME
Posted by Goh Wei Liang at 11:06 AM 3 comments: Links to this post